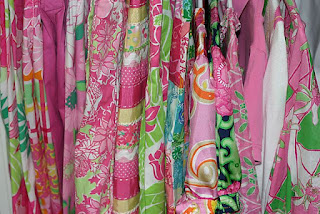 Summer is here and at DejaVu Vintage Finery in Palms Springs, We are gearing up with a wonderful selection of summer vintage dresses.
One of our favorite designers of these great retro summer shifts, is Lily Pulitzer, known for her bright colorful sleeveless dresses of the 1950’s and 1960’s.  Lilly didn’t start out as a dress designer, but fate and creativity sent her in a direction as a style icon that she never expected.

Lilly and Peter Pulitzer settled in Palm Beach, Florida, shortly after their marriage in the early 1950’s. Peter owned several Florida citrus groves.
Lilly opened a juice stand in where she decided to make colorful Sleeveless dresses for herself  to hide the stains. These sleeveless shift dresses made of bright, colorful printed cotton were admired by her customers. so she produced more in order to sell them at her juice stand. Eventually, she was selling more dresses than juice, and decided to focus on designing and selling what had become known as her "Lillys".

Lilly's schoolmate Jacqueline Kennedy (former first lady) wore one of the dresses while on vacation. After Jacqueline was photographed, people everywhere wanted the dresses designed by Lilly. 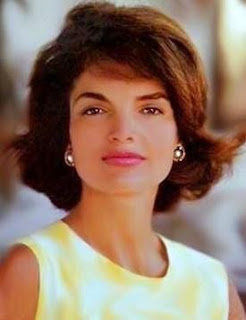 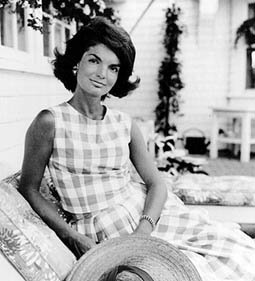 In 1959, Lilly became president of her own company, Lilly Pulitzer, Inc. The company's main factory was located in Miami, Florida .From the 1960s to the early 1980s, Lilly's bright, colorful clothes were very popular, worn by elites such as First Lady Jackie Kennedy and her daughter Caroline, and members of the Rockefeller, Vanderbilt and Whitney families. In 1984 Lilly retired, closing down her entire clothing operation.

In 1993, the rights to the brand were purchased by Sugartown Worldwide, Inc.
Lilly is not involved in the day to day administration of the company, but she continues to serve in the role of creative consultant, approving new designs, fabrics, and collections, and branching out into other product lines.

At Deja Vu Vintage Finery, we have multiple styles of the Lilly Pulizter collections in pristine vintage condition. Below is just a glimpse of what we
currently have in or inverntory! Come stop by Deja Vu to see the complete collection by Lilly Pulitzer.
If you see any dressesyou would like us to put on hold or would like to purchase, please call the store! 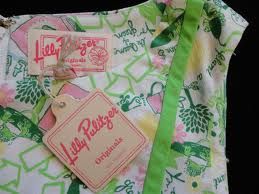 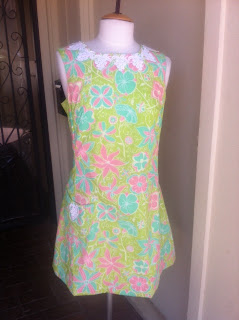 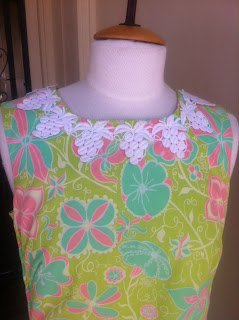 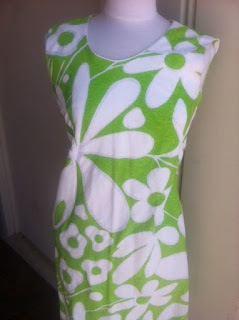 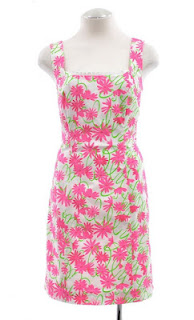 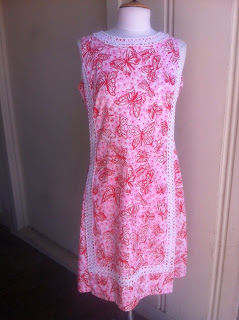 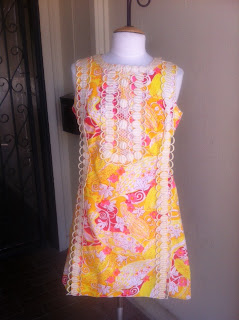